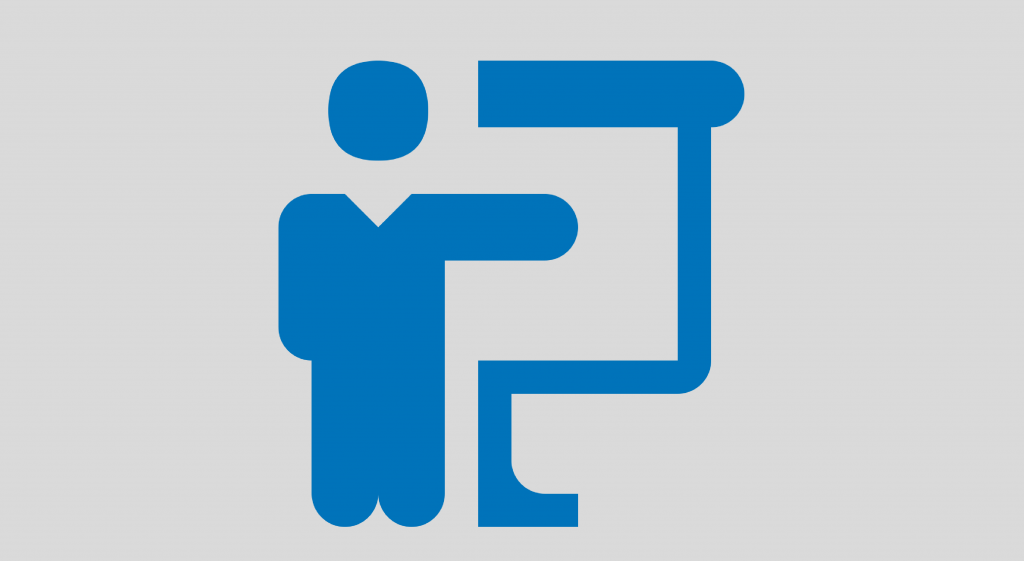 In my first post in this series, I explained how data is being used to drive business decisions at the corporate level, and I hope I made the case for why it’s time for arts and culture organizations like yours to start applying the same principles to grow your audiences and revenue. I also detailed the first five data points you should know, showed you how to calculate them, and explained why they’re so important to track and improve. In this post, we’ll work through the next five, but be sure to come back for our final installment where I’ll share the results of these top 10 metrics from nearly 100 arts organizations that participated in our workshops earlier this year. Let’s continue…

Buying a subscription (or purchasing a museum membership) is the first sign of allegiance to your organization. It’s a patron’s way of raising their hand to say they enjoy the work you do and want to commit to a more frequent number of engagements. It’s an important metric to measure internally because it’s the most predictable metric your organization will use to set budgets for the coming year. Subscription dollars are collected early in the season and provide the basis for covering the production costs associated with all the performances you’re going to present. It’s tremendously important!

Before we go any further, a few words on ROI

The next three metrics focus on what I call promotional ROI (return on investment), which is very different from the broad kind of ROI that excites your finance department or board members. Usually when we talk about ROI, we’re talking about how much money you earn, minus the amount you spend, expressed as a percentage.

Now, if you told your board members that your performances returned 1,329 percent on investment, they’d be over the moon! When we calculate promotional ROI, we’re not including the costs of mounting those performances: salaries, costumes, equipment rental, etc. While that’s certainly important, what I want to focus on here are only the costs involved in promoting your events. Let’s look at promotional ROI for ticket sales, fundraising, and donor events.

This number shows how much you have to spend in order to sell tickets. Keeping track of this number allows you to accurately set marketing budgets from year to year, since you’ll have a good idea how much you need to spend to bring the house to a certain capacity (with some exceptions of course). While it’s interesting to know how you compare to other organizations in this metric, which you’ll learn in our next installment, there are many market variations that make this less useful as a comparison. It is, however, important to know and track within your own organization year-over-year.

This metric shows how hard you have to work to raise money from donations. Again, it’s just the cost of promoting the effort — we won’t include the cost of fundraiser salaries here, just as we didn’t include the cost of musician salaries in our ticket sales metric above. Obviously, you’d include the cost of mailing your appeals, but I’d also include the other costs associated with donor relationship-building, such as meals, coffee, and gifts. A word of caution: Please do not compare ticket sales and fundraising promotional ROIs within your organization. They’re not on the same plane; they only create tension between departments, and, as you learned in my last post, both earned and contributed revenue are important to an organization’s bottom line.

How does this differ from the metric I just described? Well, here I’m interested in the amount you earn from donor events — not broad fundraising appeals or single lunches with your Board chair, but events that bring groups of patrons together. It doesn’t matter whether you “charge” for admission (galas), whether you actually “ask” for money at the event, or whether you can attribute a recent unsolicited donation to the fact that a patron attended your pre-show cocktail party. They all count as money raised from a donor event.

In our live sessions, we used this as a bonus question. If you have to ask why this metric matters, then you probably don’t have a problem. Otherwise, you’re keenly aware that many of our most cherished arts and culture organizations are experiencing the greatest threat to fiscal stability in their history. For various reasons that I restrain myself from going into here (I’m looking at you, local and state school boards), the new generation of arts patrons is lacking in education and appreciation for many of the arts we practice.

So what to do with this information? I think you’ll find that your percentage of patrons under 55 is much lower than the percentage of people under 55 in the general U.S. population, which is about 50 percent. If so, you need to develop a plan to attract and retain these younger audiences and measure your results each year to track your progress. How you do that will be the subject of a future post on our blog.

The biggest question I get is, “We don’t ask people how old they are, so how are we supposed to know?” While that’s a fair question, what I’m looking to see is if you’re paying attention to this concern and working to improve it. The standard I use is simple, and yes, subjective: if it looks to you like the patron could have school-age children (however you define that), then they’re probably under 55; if not, they’re probably older. (This is a great task for an additional volunteer standing next to your ticket scanners).

Now that you have the information you need to calculate your own numbers, why not take an hour to gather your team, collect the data, and calculate your own top 10 data points? Then, come back for the final post and compare your results with those from nearly 100 organizations like yours to see where you stand. Plus, I’ll give you a few tips on what you can do to improve your numbers. (Hint: You gotta have a good CRM!)