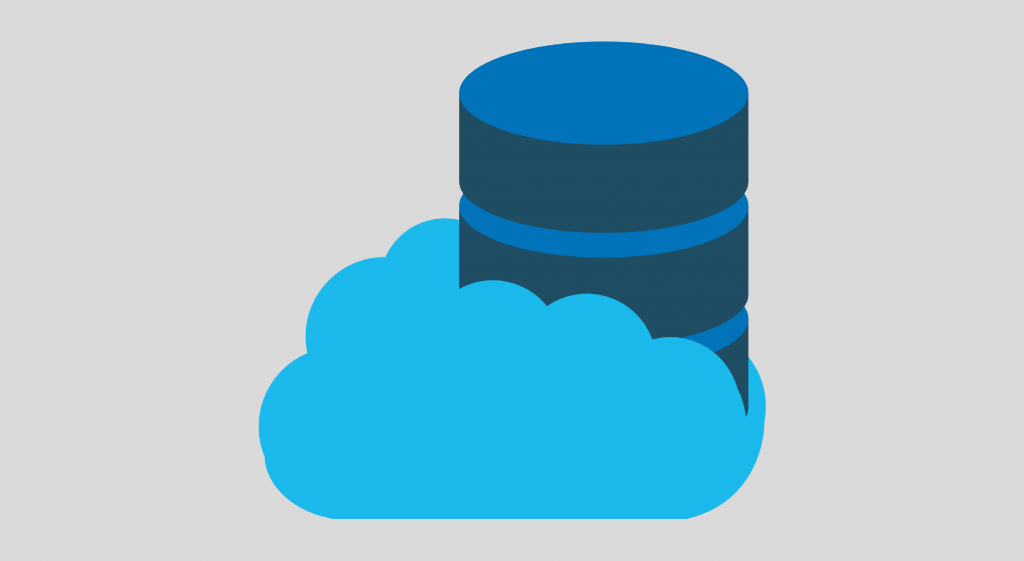 The phrase “big data” has been in the news a lot lately, and for good reason. Numbers don’t lie, and the field of data science is transforming the way organizations conduct business at every level. Every second, 1.7 megabytes of data is created for each human being on the planet, and although only one half of 1 percent of that data is ever analyzed, that is rapidly changing. From online shopping to pro sports, upper management is now realizing that large data sets can drive business decisions with remarkably fruitful results.

While the amount of data the average nonprofit collects is much smaller, it’s time we started using it to our advantage. The best part is, you already have all the data you need to help make informed decisions that can transform your marketing and fundraising operations and sustain your organization for years to come. You don’t have to be a mathematician or scientist to leverage the power of data mining, but you probably do need some help getting started.

With this in mind, I’ve been leading a workshop that explains what high-level data points arts and culture organizations should be measuring, and suggests ways we could use this data to produce more successful marketing and fundraising campaigns. I conducted this workshop in four cities this year, and in each case, the organizations in attendance were asked to provide their metrics in advance and submit them to me anonymously. Then I shared the aggregate results during the presentation so organizations could see where they stood in relation to their peers.

Out of all the responses I received to my questions, the most common answer was also the most unfortunate: We don’t know. This answer took many forms: we don’t track that information, we don’t have access to the data, we don’t know how to calculate it, etc. (It’s no surprise that organizations with an integrated customer relationship management system such as PatronManager had more complete answers than those using multiple systems.) That said, what I learned was that we need to do a better job of teaching our teams how to collect data, analyze results, and implement strategies to improve those baseline measurements.

In a series of three blog posts, I’m going to show you how to start calculating the data points you need to measure both fundraising and ticket sales so that you can design strategies to increase them. In this first installment, we’re going to look at five important high-level metrics you should be following. We’ll cover five more in our next post, and in our final post, we’ll look at average metrics supplied by more than 100 arts organizations that participated in our survey. Let’s get started!

1. Percentage of Earned and Contributed Revenue

This is one of the most common metrics asked by granting organizations and board members. While it may demonstrate overall fiscal health, it is subject to shift based on unsold tickets and the age and net worth of your donor base. I don’t believe there is any universal “right” balance, except what works for your organization, but it’s important to measure it every year and be able to explain why it might be shifting.

Divide the amount of contributed revenue by the total amount of all revenue. For example:

Subtract that percentage from 100 to find earned income, so in this example:

2. Percentage of Donors in Each Giving Level

Note that this is a measurement of individuals, not dollars. If we believe that moving individuals up the giving ladder is our end goal, then it’s important to track the relative sizes of each level to ensure that we’re grooming our audiences for growth. If you place these numbers on a graph from the highest levels to the lowest, a healthy organization will curve up and then slightly down as it moves towards the lowest level. It’s not always a good sign when your most populated giving level is also your lowest tier.

3. Percentage of Donors Who Lapse

Donors who lapse rarely come back, so it’s important to stay on top of this metric year over year. Some attrition is normal, but if yours differs from your norm by more than 10  percent, it’s time to figure out why.

4. Percentage of Donors Moving Up or Down

Changes in donor behavior are an important signal of how your organization is doing. While many donors renew their commitment at the same level year after year, movement up or down can indicate whether or not your patrons continue to perceive value in the relationship. You’ll need to gather donor numbers from the past two fiscal years to calculate this.

Use the same calculation to determine what percentage gave less. For example:

5. Percentage of Subscribers Who Donate

Turning subscribers (or members, if you’re a museum) into donors is one of the hardest conversions to make, and it’s where we believe many organizations are leaving money on the table. This metric is important because it shows positive movement from appreciating your organization for its pure entertainment value to more altruistic support for your mission.

That’s enough math for one day! When you’re ready for more, check out the next five data points in part two of this series.