The Biggest Risk Is Not Taking Any Risk 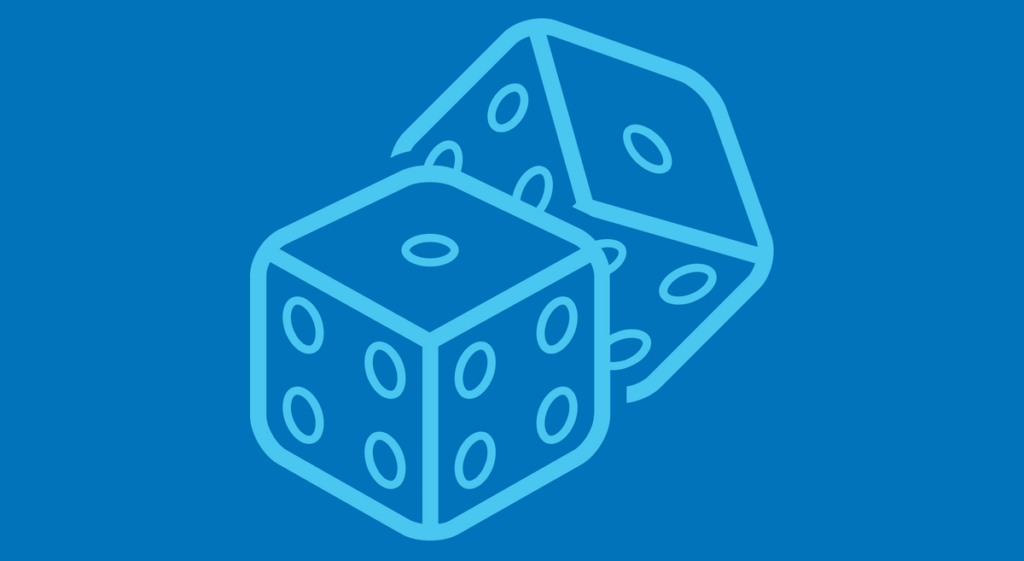 The Biggest Risk Is Not Taking Any Risk

With credit to Mark Zuckerberg for the title of this post, the best line I read in a blog post last month was this: “If there is no experimentation, the art form becomes a museum.”

So says Michael Halliwell in this article about an innovative digital staging of a new production of Aida at Opera Australia. By using high-definition screens that move on the stage, the company is essentially taking a page from the blockbuster adventure movie playbook: the actors are real, but everything around them is computer generated.

My first reaction was how this approach could be quickly rejected by opera purists who might solely see it as an artistic decision. I understand the disappointment in substituting ten large television screens for the epic sets, live animals, and realistic props of opera-past. But more than taking an artistic risk, this company has embraced a solution that could be a game-changer for both the artistic and financial sides of their business.

We know arts organizations face a struggle when trying to balance their commitments to art with the realities of arts management and audience revenue. We all feel an obligation to producing new stagings in addition to classical works by including some of both in each season we program. But we also know that the risk of half-empty houses often comes with that choice. Opera is struggling to grow new audiences, especially at small and midsize companies where the cost of producing big, bold productions is fast outpacing new audience growth. They are being asked to grow more while spending less; not an easy path forward.

Here’s the thing about this particular risk: while digital sets will certainly add to a production’s artistic value in new ways, they will also offer flexibility and portability. As more productions are designed in this way, a library of scalable and reusable digital sets will likely emerge. This could give a small opera company the ability to perform against a background (albeit digital) that was once the sole province of large opera houses and concert halls.

In some ways, this is not too different from what has happened in musical theater. Rather than cease producing live musicals, schools and small community theaters have remained in business by replacing the cost of live musicians with digitally recorded backing tracks. Now, as a pit musician myself, I was initially angered by this loss of opportunity, but I’d gladly sacrifice the lost opportunity in exchange for keeping musical theater alive in communities where it is at constant risk of financial ruin.

Once the costs go down and the libraries of potential productions increase, this approach could, as Halliwell points out, actually keep the art form from becoming a museum. What first appears to be a purely artistic decision could help bolster sales and conserve expenses in a way that enables us to take the next big risk (perhaps the Hamilton of opera!), which could rejuvenate the field for years to come. It doesn’t happen often, but here’s an example where artistic innovation and financial pragmatism could work together to produce something new, exciting, and sustainable.

Share
Top 10 Data Points Arts & Culture Organizations Should Know: Part 3
It’s Only Doomsday if We Do Nothing
Saving money through smarter management