It’s Only Doomsday if We Do Nothing 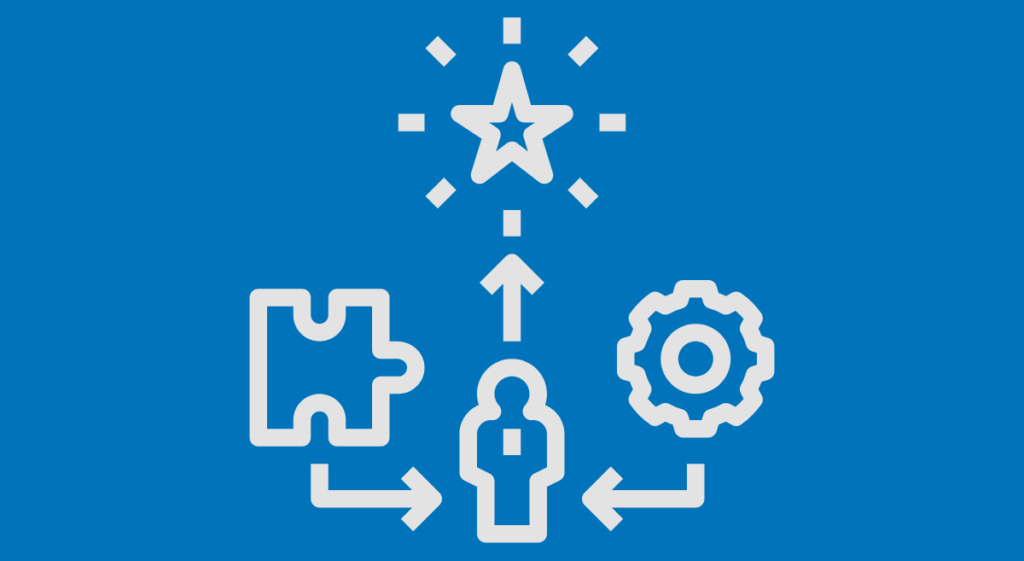 It’s Only Doomsday if We Do Nothing

It’s officially back-to-school time! Conditioned by years of being a student, and fifteen years of working in higher education after that, the fall season makes me want to take a step back from my normal day-to-day work and just study — for me, that means looking at research that’s being done in the arts and technology sectors. (It also makes me want to smell a new box of crayons and eat peanut butter and jelly sandwiches.) Last week I read two studies that, when read in succession, have me a little concerned about the future of the arts. Neither study presented anything too surprising, but reading them back-to-back painted an interesting picture that I would like to share with you.

State of the Arts

In the first study, the National Endowment for the Arts reported that “between 2012 and 2017, the share of adults who attended visual or performing arts activities grew by 3.6 percentage points to 132.3 million people, representing nearly 54 percent of the U.S. adult population.” On the surface, that sounds pretty great, but digging into the full report, I found a slightly different story.

While the past five years has seen decent attendance growth, most of this growth came from art museums/galleries, “other” performing arts events (mostly concerts), and outdoor music festivals. Among the traditional performing arts (classical music, dance, opera, and theatre), attendance was relatively flat during this period of time and still well below the 2002 baseline reported in the charts.

But more interesting to me were the media headlines this study produced, like this one, which chose to focus on the revelation that Americans are reading significantly more poetry than they were five years ago. I have long suspected this would happen, not because people turn to poetry in times of political and social upheaval (though that may have something to do with it), but because poetry is the perfect literature for the current Age of Distraction. It’s short, portable, and comes in a variety of visual colors and flavors (just Google “Poets of Instagram” to see what I mean). In brief, it’s the brevity(!) of the form that makes it so appropriate for the short attention spans of the 21st century American.

Speaking of the Age of Distraction, a different kind of study came out that might help put the NEA results in perspective from a technology standpoint. In May, the Pew Research Center released a report called “Teens, Social Media and Technology 2018,” which jolted me with these two statistics:

That’s almost double the amount reported in 2015, and while this study is specific to teens, it’s not lost on me that most adults would respond the same way. The implications of this study, when focused through the lens of engagement with live performing arts events, will probably alter arts organizations and all of society for many years to come.

This recent article by Joe Pinsker at The Atlantic does a good job of putting the Pew study in context with a few others. As he notes, “Labeling certain phone habits as generation-specific makes sense in some instances — a 12-year-old is probably going to use social media differently than a 42-year-old — but one feeling that unites many phone owners of different generations is ambivalence. Indeed, 36 percent of the parents in the Pew survey also reported that too were glued to their phones.” This ambivalence is exactly what worries me; we know we’re growing increasingly isolated and virtual, and it just doesn’t seem to matter.

So what, if anything, might these two studies combine to tell us? One says audience growth for people who attend “traditional” live performances is flat and that there’s a trend towards more informal settings (festivals) and more brief content (poetry). The other says we’re almost exclusively glued to our phones, in our own world, with less and less desire for actual live, in-person interaction. Put another way, there is more and more content available to us, it’s getting shorter and shorter, and we’re consuming it in a more and more isolated way. When you add all that up, it sounds like a death knell for the kind of live performing arts that we’ve been supporting for centuries. What are we going to do about it? How are we going to fight electronic isolationism?

It’s not too early to begin thinking about how we’ll manage to get this next generation of consumers to actually leave the house and attend a live performance. They’ve already demonstrated that they’d rather just stay at home, preferring e-communication to face-to-face interactions, and they don’t mind one bit that all of their entertainment is coming at them on a 6-inch screen with headphones. I shudder to think that a day might come when more people would rather pay to watch performances on their screens rather than in person, but it seems that day is already here.

Our ability to combat this lies directly in our capacity to convince people to leave the house. Moving forward, I believe we should focus on how we engage patrons before and after the performance just as much as we focus on what we put on the stage. We must create an environment for our programming that can’t be replicated on the screen. We have to offer something more for those who make the effort to leave the house, and we have to let them know that it’s worth their time and effort. It’s time to start selling the experience, not just the performance!

Will it work? Well, it’s working elsewhere. Because after poetry reading, the second largest attendance increase in the NEA study was the number of adults attending “outdoor performing arts.” Events like Coachella, and Bonnaroo, and even Tanglewood, are built on more than art alone: they’re immersive, interactive, and informal. They’re about the experience! Let’s do what we can to bring those feelings into our traditional spaces this season.

Share
The Biggest Risk Is Not Taking Any Risk
In 2019, YOU Become a Leader
Saving money through smarter management